Moving Long Distance? How to Establish Residency in a New State 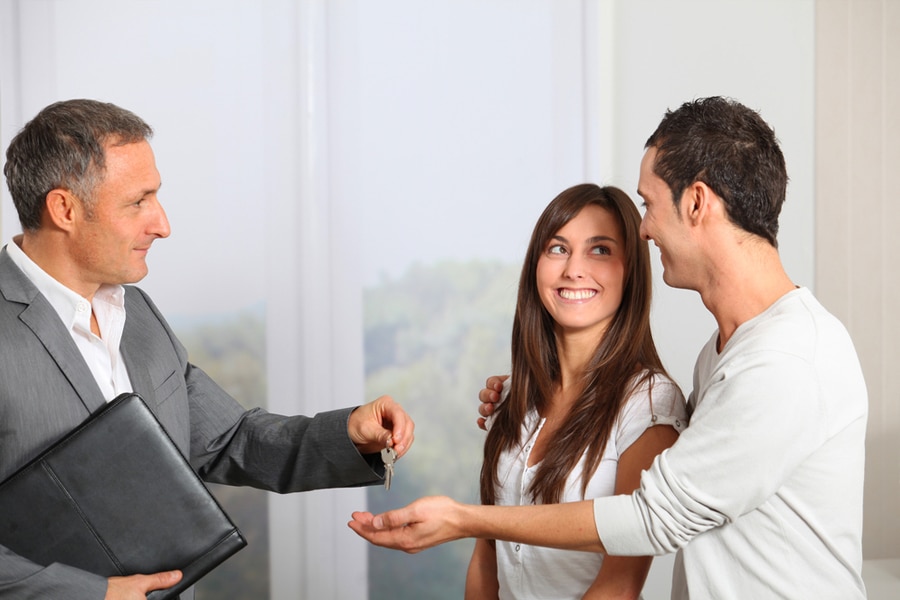 If youâ€™re moving to a new state, there are a lot of different variables in play not only to get you settled into your new area with new friends and surroundings. From having to hire movers, to adjusting to a new city or town and meeting new people, itâ€™s easy to get caught up in the whole swing of things and forget to do one of the most important aspects of out-of-state moving: establishing residency. So how do you establish residency after moving long distance, and why is it important? Learn everything you need to know about how to establish residency in our complete guide.Â

Establishing residency in a new state from your old one is important for a lot of reasons, but it might be a term you havenâ€™t even heard of before. Establishing residency refers to the period of time youâ€™ll need to reside in a new state to fully claim you live there and account for income tax and other tax reasons. Whether youâ€™ve changed your address, your license, or bank account to be based in that state, you wonâ€™t be counted as a permanent resident of your new area until youâ€™ve lived there for a certain period of time.Â

Some states require you to live in a certain area for at least 180 days, or the majority of the year to count as a resident, whereas some may go by where youâ€™re registered to vote or just where your mail is being delivered to.Â

Where Do I Establish Residency?Â

Youâ€™ll want to establish your residency in the state where you spend the majority of your time. But why does this matter so much for tax purposes? This is primarily because certain states do not charge income tax at all, whereas income tax rates in states like New York and California are very high.Â

Some people who live in states with no income tax can also have secondary residences in states that do, but because they primarily reside in the state without taxes, they avoid paying that high-income tax for their second residences.Â

How Do I Establish Residency?Â

To establish residency, youâ€™ll want to go through all of the normal steps involved in a move, including switching your address for your mail, utilities, banks, credit cards, and in the IRS database. Youâ€™ll need to enroll your kids in a new school and then establish a legal domicile. This means that you might have to fill out a legal document declaring â€śDeclaration of Domicileâ€ť to legally declare your new home as just that. Make sure to read up on your stateâ€™s residency and domicile laws to make sure youâ€™re going through the process correctly.Â Â

Come tax season, youâ€™ll establish official residency by filing in this new state. Because moving out of state can complicate your taxes, you might want to hire a professional accountant or service.Â 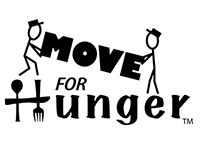 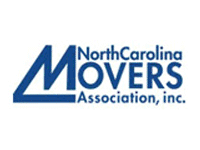 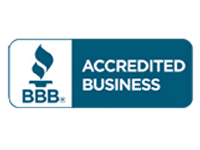 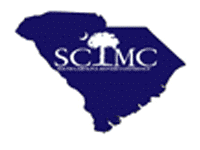 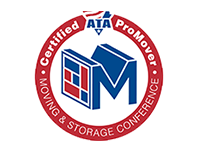 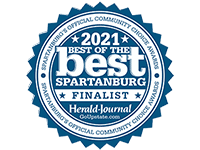